When enough like-minded people experiencing similar paths to FIRE connect, they ultimately forge a “type of FIRE.” Some of the common FIRE strategies are FatFIRE and LeanFIRE. We’ll talk about those and others below.

When it comes to retirement planning, a common rule of thumb is to follow the 25x rule of retirement. The 25x rule is based on the Trinity Study that showed 25x your annual expenses in retirement will likely last you 30-years.

The median retirement savings by age in the U.S. is (source):

These numbers are shocking. This shows that most Americans will not retire with enough assets to last them for 30-years of retirement. The only hope at that point is that social security can make up the difference.

Even though there are many variations of the FIRE movement, they all have the same goal. To achieve financial independence earlier than the traditional retirement age.

FatFIRE is loosely defined as having the financial freedom to live at the same spending levels as your highest income years while not having to depend on an employer for income. FatFIRE is the archetype to LeanFIRE (reaching financial independence with minimal income and expenses).

People who aim to FatFIRE typically want to have their basic expenses covered as well as being able to spend on travel, luxury items, etc… FatFIRE is difficult to achieve because you’re not trying to replace just your expenses in early retirement.

FatFIRE may require 30x (or more) the annual expenses you will have in retirement. This number is completely up to your situation and goals. Use these FIRE Calculators to help determine the right number for you and your family.

FatFIRE is the much harder version of FIRE to achieve and the end game for many people who begin investing early in life. The earlier you begin investing, the more compound interest can work its magic.

LeanFIRE is the original concept of the FIRE movement and has evolved into many different forms. LeanFIRE is considered the purest form of financial independence, but it may not be the best for you.

An example of LeanFIRE would be to require $25,000 per year in retirement to cover your basic minimum expenses and have about $600,000 in retirement accounts. This would be considered “LeanFIRE.” It’s important to realize what may be considered a lean retirement for some people, may not be lean for your lifestyle.

BaristaFIRE is typically regarded as a hybrid between FatFIRE and LeanFIRE where you continue to work a part-time job as a barista (typically Starbucks) for health benefits, a social outlet as well as free coffee!

I once met a taxi driver in San Antonio, Texas who was a retired lawyer. He no longer wanted to work as a lawyer and instead traveled internationally several times per year. His taxi cab income helped pay for his travels. This is also a form of baristaFIRE even though he’s not slinging espresso shots.

The baristaFIRE strategy is common with service members who retire in the military. When I served, the joke was to do 20-years of service, retire and greet people at Walmart for the benefits. Little did we know, this would be called baristaFIRE.

FamilyFIRE is our version of the FIRE movement. I’m planting my flag in the ground right here and right now and declaring the rights to FamilyFIRE.

You can obviously achieve any level of financial independence retire early with a family, but FamilyFIRE is so much more than how much money you have access to in retirement. It’s about the duty and responsibility to teach your children about money, to set your family up for success, and to provide them a rich, experience filled life.

Kayla and I have been married for 10-years, have 3 boys, have earned 5 degrees with no student loan debt, are geoarbitraging from Washington to Texas, and are investing aggressively for our own FIRE goals.

CoastFIRE is another point on the spectrum that is financial independence retire early. The premise of CoastFIRE is to save and invest as early as possible until you hit a target number.

Once you hit that investment goal, you don’t have to invest anymore (you coast) and if left untouched for X amount of years will grow into enough for retirement.

CoastFIRE leans the heaviest on compound interest out of all the types for FIRE. You’re basically getting a full head of steam and coasting into retirement. If you don’t start investing early enough, it may be hard to amass enough investments to coast into retirement.

CashflowFIRE is achieving enough of a monthly cashflow aside from your primary income to no longer depend on that income. Imagine creating a website like this one, I earn an income from the work I put into it. If this income cover’s our basic needs, we would then be considered CashflowFIRE.

Obviously, that podcast may not provide the benefits and perks of a full-time job, but if something happened to that job, you’d be fine if you didn’t get a new job right away.

There are no one sized fits all approach to financial independence retire early. There are many ways to achieve FIRE and you may achieve a combination of them.

The goal is to determine a strategy that aligns with your long term goals. I hope these basic definitions and information is helpful to you along your journey. You’ll likely find others who assign the same labels to their experiences and I think that’s great for the community. 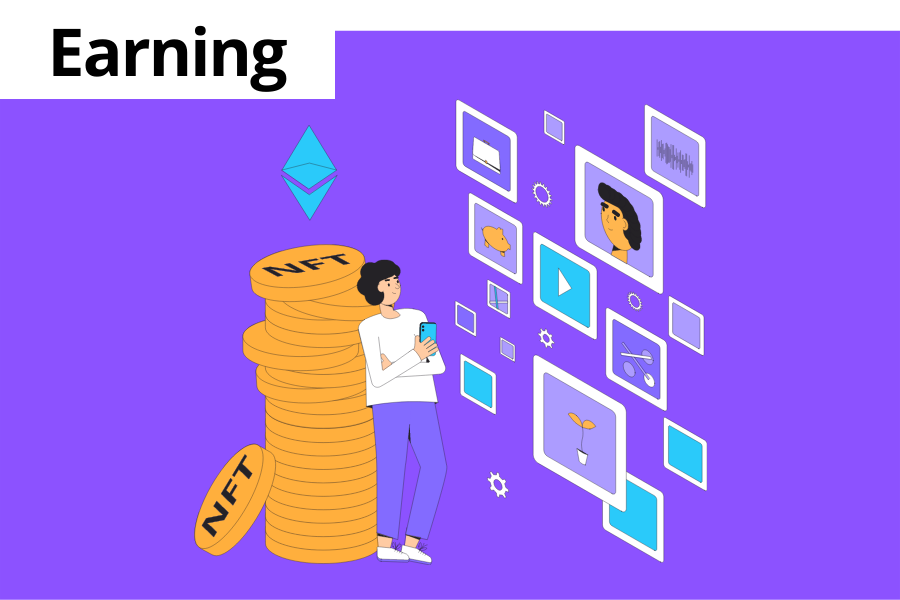 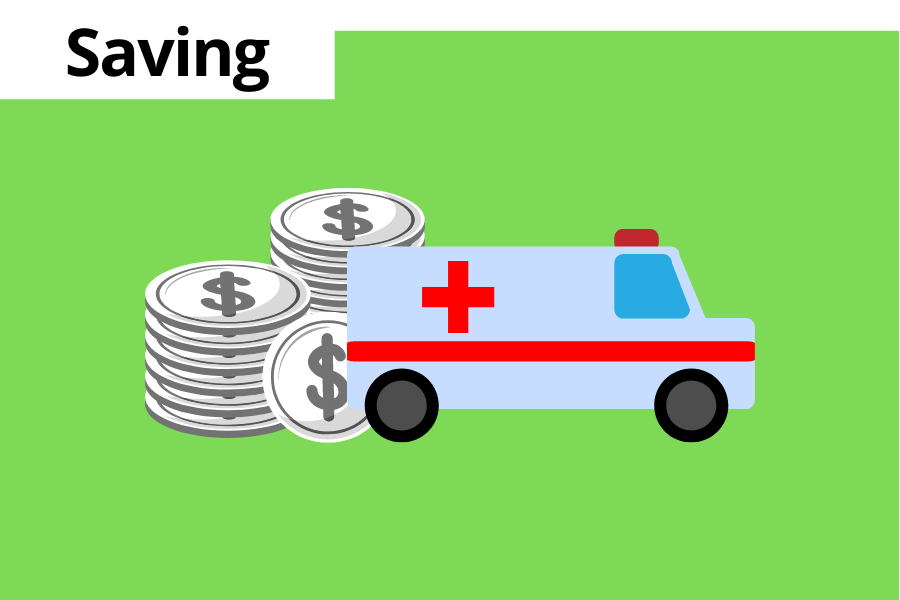 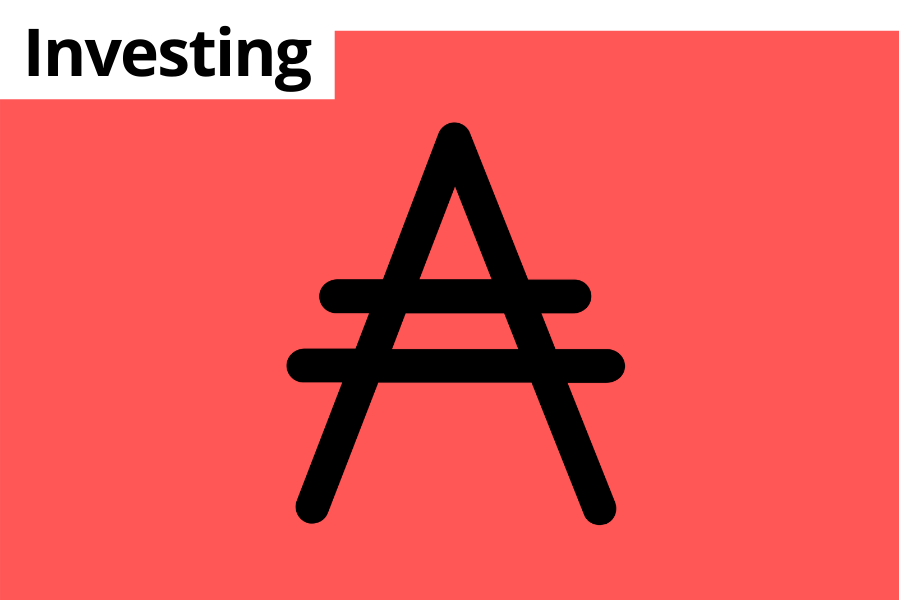 5 Steps To Staking ADA On The Cardano Blockchain

We’d love to hear from you! Please leave a comment below.

We are a participant in the Amazon Services LLC Associates Program, an affiliate advertising program designed to provide a means for us to earn fees by linking to Amazon.com and affiliated sites.

FTC Disclosure: We engage in affiliate marketing whereby we receive funds through clicks to our affiliate program through this website or we receive funds through the sale of goods or services on or through this website. We may also accept advertising and sponsorships from commercial businesses or receive other forms of advertising compensation. This disclosure is intended to comply with the US Federal Trade Commission Rules on marketing and advertising, as well as any other legal requirements which may apply.